Marijuana, weed, bud, dank , ganja, “medical marijuana” — whatever you call your friendly neighborhood cannabis, it’s actually got a stranger and longer history than you likely knew. Its public image nowadays may be all glitter bongs and pot-smoking patron saint Disney kids like Miley Cyrus (with an occasional assist from Snoop Dogg), but it’s been used for everything from stomach complaints to anesthetic throughout history. And if you were an American between about 1850 and the 1930s, you could get it in a huge variety of over-the-counter medicines if you popped to the pharmacy for a headache cure. If anything, America’s probably spent a little more time with legal weed than it has without.

Cannabis tends to show up in the news for three reasons: drug busts, legalization policies, and medical innovation. A new process involving brewing cannabis’s main psychotropic ingredient from scratch, for example, has just been perfected in Germany, and might be a breakthrough for cancer drugs. Now that Canada a North American country has fully legalized the plant, we are on the forefront of weedization….. globally. So we thought, we would find the most interesting facts about marijuana for our readers. Just so next time your smoking with your friends having stoner talk you could throw out some random facts and look smart, cause you shop at weedsmart!!!

See what I did there, its funny. Laugh.

1.Cannabis May Appear In Homer’s Odyssey

The identity of a particular drug called nepenthe in Homer’s Odyssey, the famous ancient epic about the tragic Trojan War, has caused a lot of controversy over the centuries. Nepenthe is described as a drug that banishes sorrow, and Helen of Troy, she who launched a thousand ships, serves it to herself and her guests to cheer them up. Various ideas have been posited for what nepenthe actually might be, but one theory is that it’s cannabis. (It’s possible, however, that Homer just made it up.)

If the only exposure to the Arabian Nights of Scheherezade you’ve ever had is Disney’s Aladdin, prepare to have your eyes opened. The Disneyfied tale is one of many in the collection of stories supposedly told by Scheherezade to her husband the Persian king in order to distract him from killing her. And cannabis — in the form of bhang — appears in several of the stories, often to sedate or intoxicate characters at key moments. Sir Richard Burton, the translator of the famous 1885 edition, inserted an entire editor’s note about cannabis and what it was meant to do.

3. Cannabis is legal and is not even classified as a drug in North Korea….. I was just as shook too

The status of cannabis in North Korea is unclear due to the lack of sources available to the outside world, with some observers stating that cannabis is effectively legal, or at least tolerated, in the country and others arguing that this is a misapprehension and that the drug is illegal. We are not surprised.

5.  The first thing ever bought and sold across the Internet was a bag of cannabis – we give homage to these kids our founders

In 1971 or 1972, Stanford students using Arpanet accounts at Stanford University’s Artificial Intelligence Laboratory engaged in a commercial transaction with their counterparts at Massachussetts Institute of Technology. Before Amazon, before eBay, the seminal act of e-commerce was a drug deal. The students used the network to quietly arrange the sale of an undetermined amount of marijuana.

6. The Word “Marijuana” Comes From The Mexican Revolution 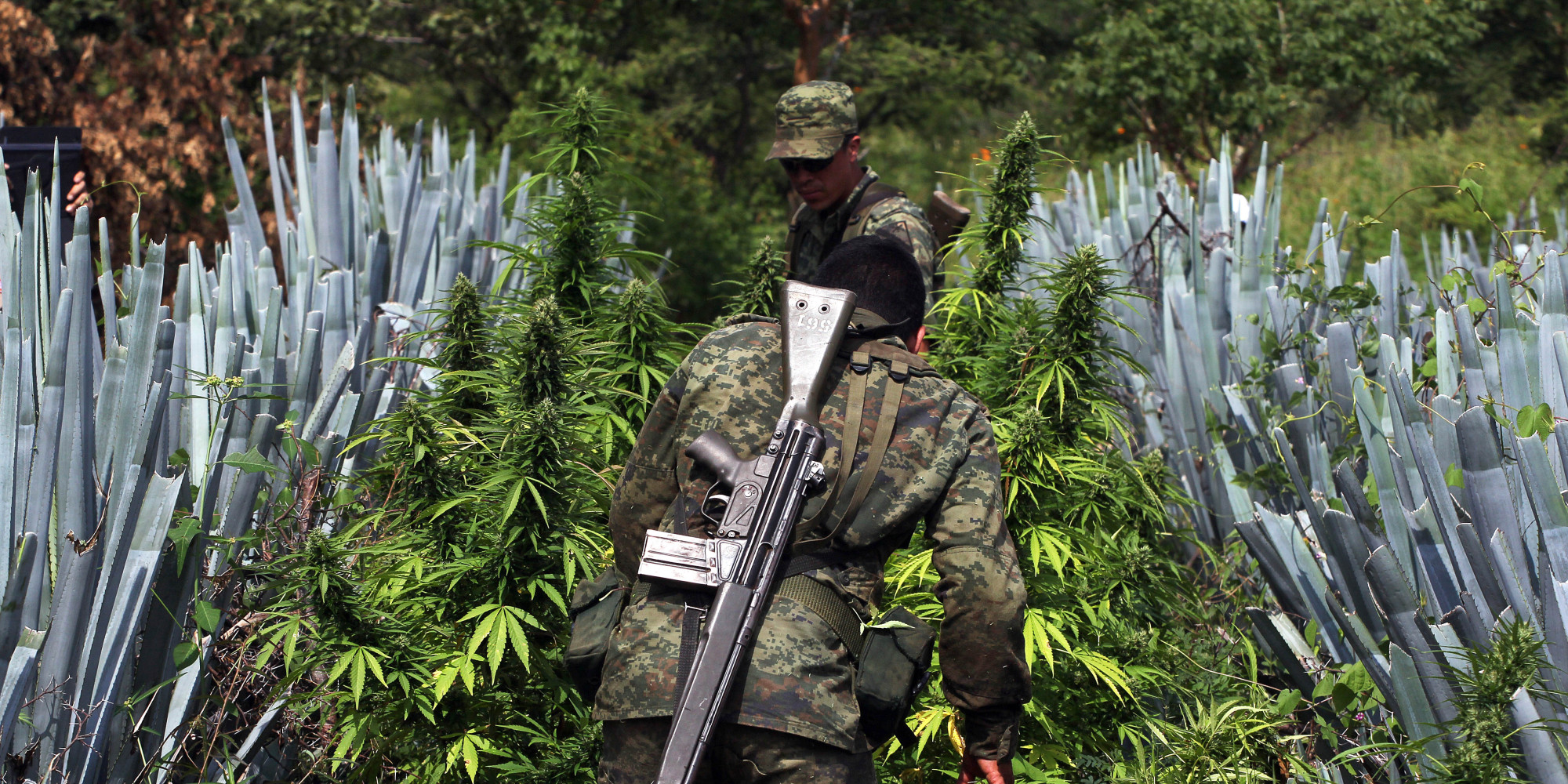 How did we end up with the term marijuana (and then mary jane and all its other variants) for a plant whose scientific name sounds completely different? An investigation by Al-Jazeera America found that it, and the first anti-cannabis laws, came from the same place: immigrants driven north by the Mexican Revolution.

7. The United States is estimated to produce the most cannabis in the world….. Good job Cali!!!!! 8. Suicide rates have dropped in Colorado since its legalization

9. The first recorded use of marijuana happened in China more than 4,700 years ago 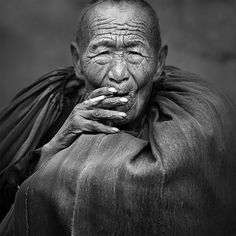 Chinese Emperor Shen Nung used it to treat such maladies as gout, malaria and rheumatism. It was banned in 500 B.C. because it was believed to cause young people to disrespect the elderly.

The United States Office of Strategic Services (OSS) experimented with the use of mescaline, scopolamine, and marijuana as possible truth drugs during World War II. In the case of the CIA and marijuana, however, it is more like an entire warehouse of information is available! In fact, the link between the United States intelligence agencies and weed predates the 1947 formation of the CIA. Ever since then, the CIA has publicly decried marijuana, but in private, it has used cannabis for a wide range of purposes and even allegedly went as far as creating its own strain!

6 thoughts on “10 interesting facts about Marijuana”

Create a new list
Join Waitlist We will inform you when the product arrives in stock. Please leave your valid email address below.
You need to Login for joining waitlist.
Login Register